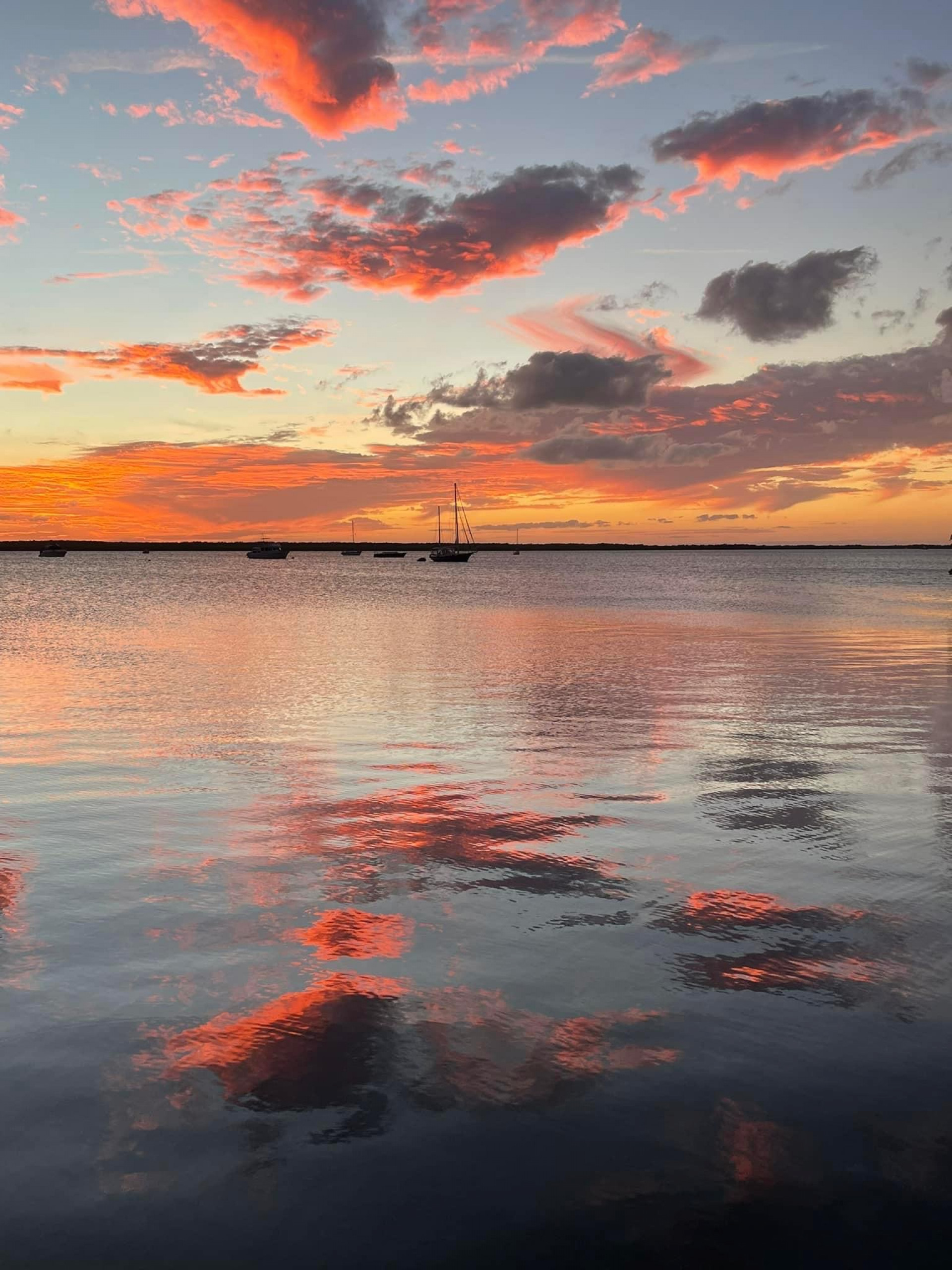 With the 2022 Florida Legislative Session beginning on January 11, the Florida Wildlife Federation has identified the following issues as priorities.

The Florida Forever program was previously budgeted at $300 million per year under both Republican and Democratic leadership but was severely diminished in the early 2010s. In 2014, 75% of Florida voters changed the state constitution to mandate full funding. To date, the Legislature has not done what Floridians voted for.
Gov. Ron DeSantis’s proposed 2022 budget would dedicate just $100 million to the Land Acquisition Trust Fund for Florida Forever, well short of the historic $300 million floor. Florida’s environment is the lifeblood is its economy. As 1,000 new residents make their home in Florida every day – and as sea levels rise every year – our environment is at risk. To protect our wallets, water, and wildlife, the Florida Wildlife Federation will continue to advocate for this critical program. We need our elected officials to provide full funding to Florida Forever this Legislative Session and each year after. 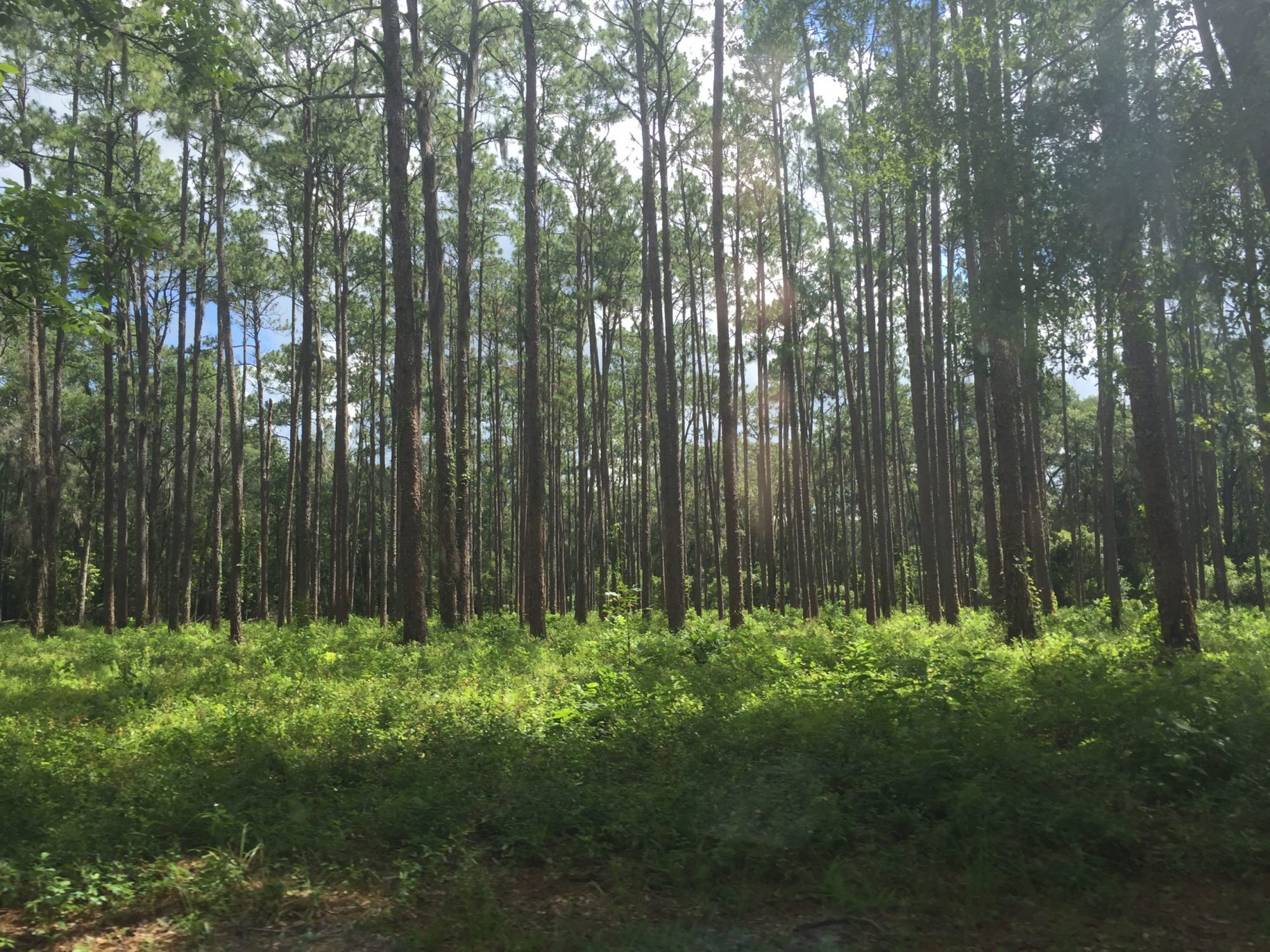 The Ocklawaha River (the largest tributary of the St. Johns River) and its springs and wetlands have been severely degraded by the Rodman/Kirkpatrick Dam, a dam built in Putnam County in the late 1960s as part of the failed Cross Florida Barge Canal. The dam resulted in the clearing and flooding of approximately 7,500 acres of floodplain forests while submerging over 20 springs and 16 miles of the Ocklawaha River beneath a massive pool of water.
2022 should be the year when our state leadership allocates the funding to finally free the Ocklawaha River. Breaching this dam will re-establish access to essential habitat for manatees, bring back migratory fish, reconnect three river ecosystems, and restore a lost riverway for anglers and paddlers from the Ocklawaha to the Atlantic.

Senate Bill 198 (Rodriguez) and House Bill 349 (Sirois) would authorize the creation of a seagrass mitigation bank program on public submerged lands. Seagrass plantings would generate credits to be used to offset the loss of seagrasses due to coastal development projects. Seagrass beds are the key to healthy fisheries and marine ecosystems

The Florida Wildlife Federation strongly opposes this bill because: 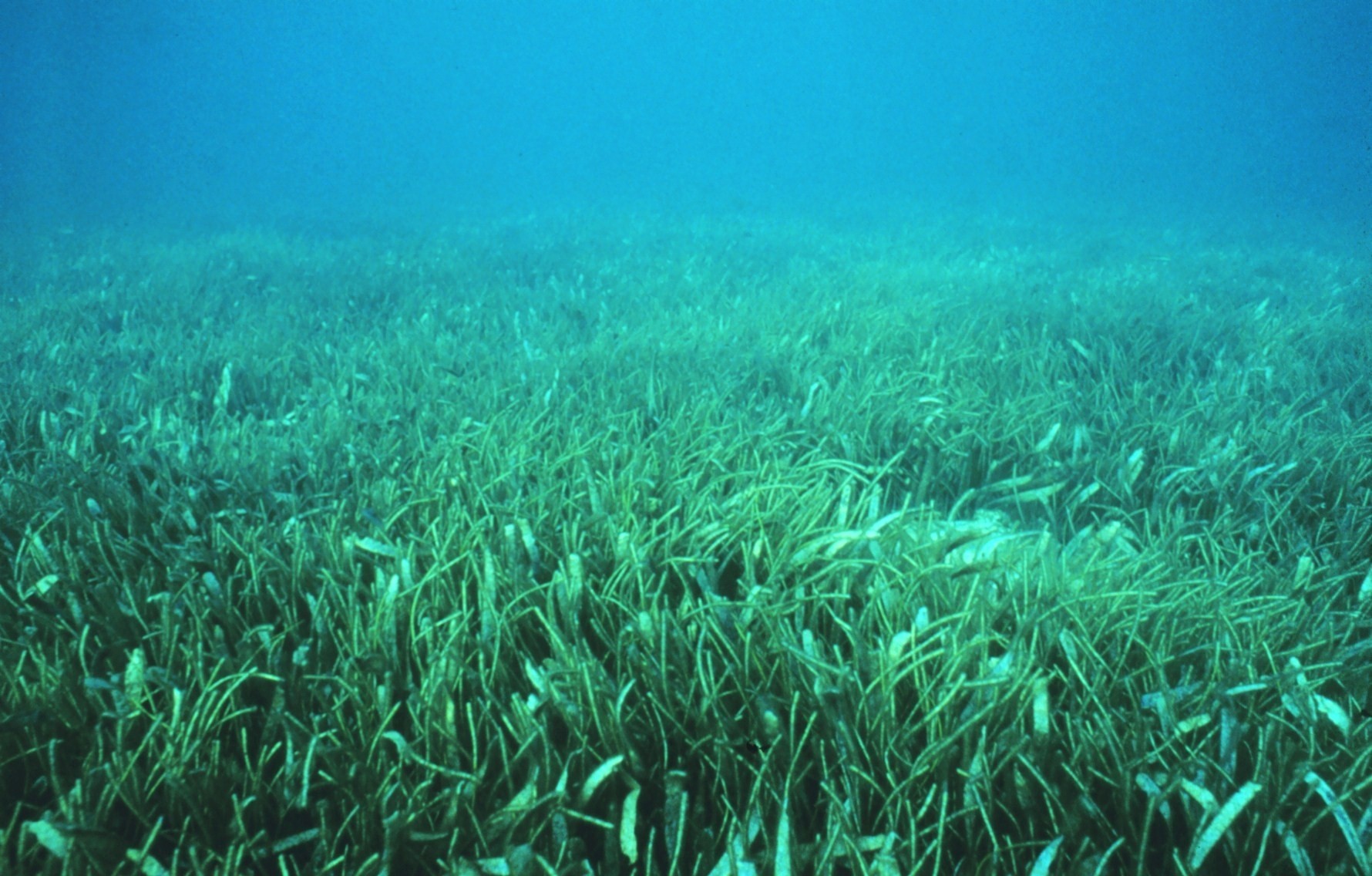 Support the Recommendations of the Blue-Green Algae Task Force

In 2019, Gov. Ron DeSantis created the Blue-Green Algae Task Force with the intent of reducing the adverse impacts of harmful algal blooms. The 2020 Clean Waterways Act attempted to enact recommendations from the Task Force. Unfortunately, the Legislature approved the bill which did very little to reduce pollution.

This year, Senate Bill 832 (Stewart) and House Bill 561 (Goff-Marcil) would enact additional measures originally recommended by the Task Force. Provisions include a mandated assessment of the cost-effectiveness of the state’s Basin Management Action Plans (BMAPs) and mandatory septic tank inspections at least once every five years.
The Florida Wildlife Federation will ardently advocate to include the above meaningful recommendations included in this year’s legislation. 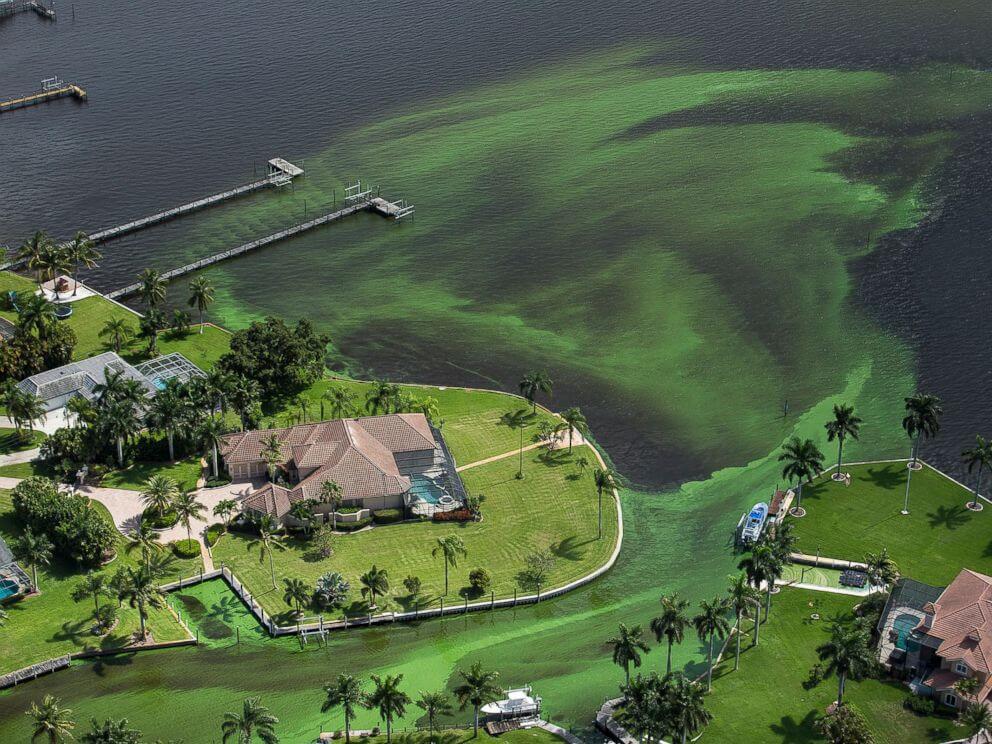 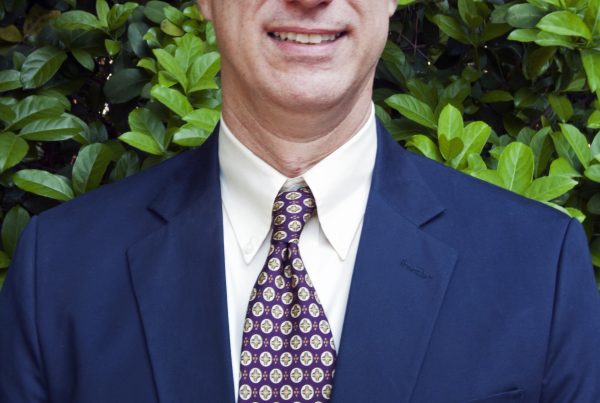 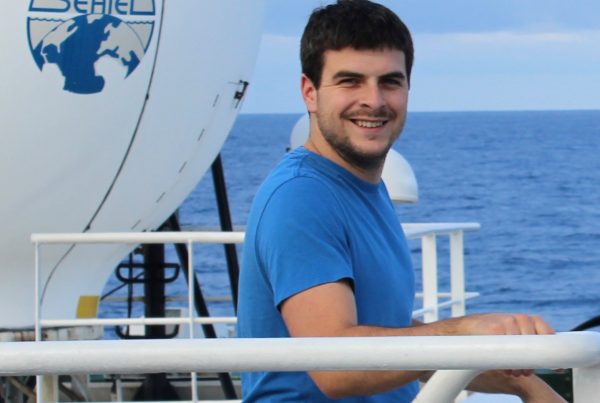 All In Natural Resources 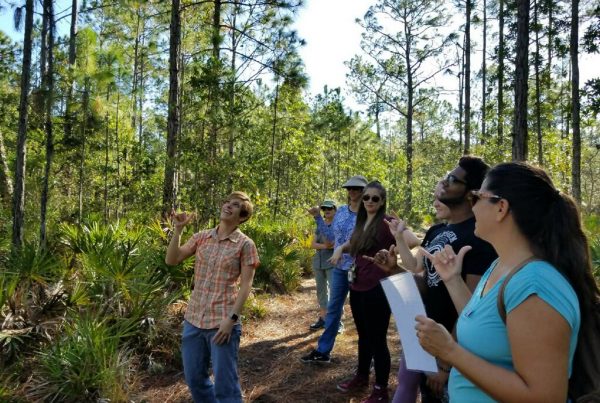