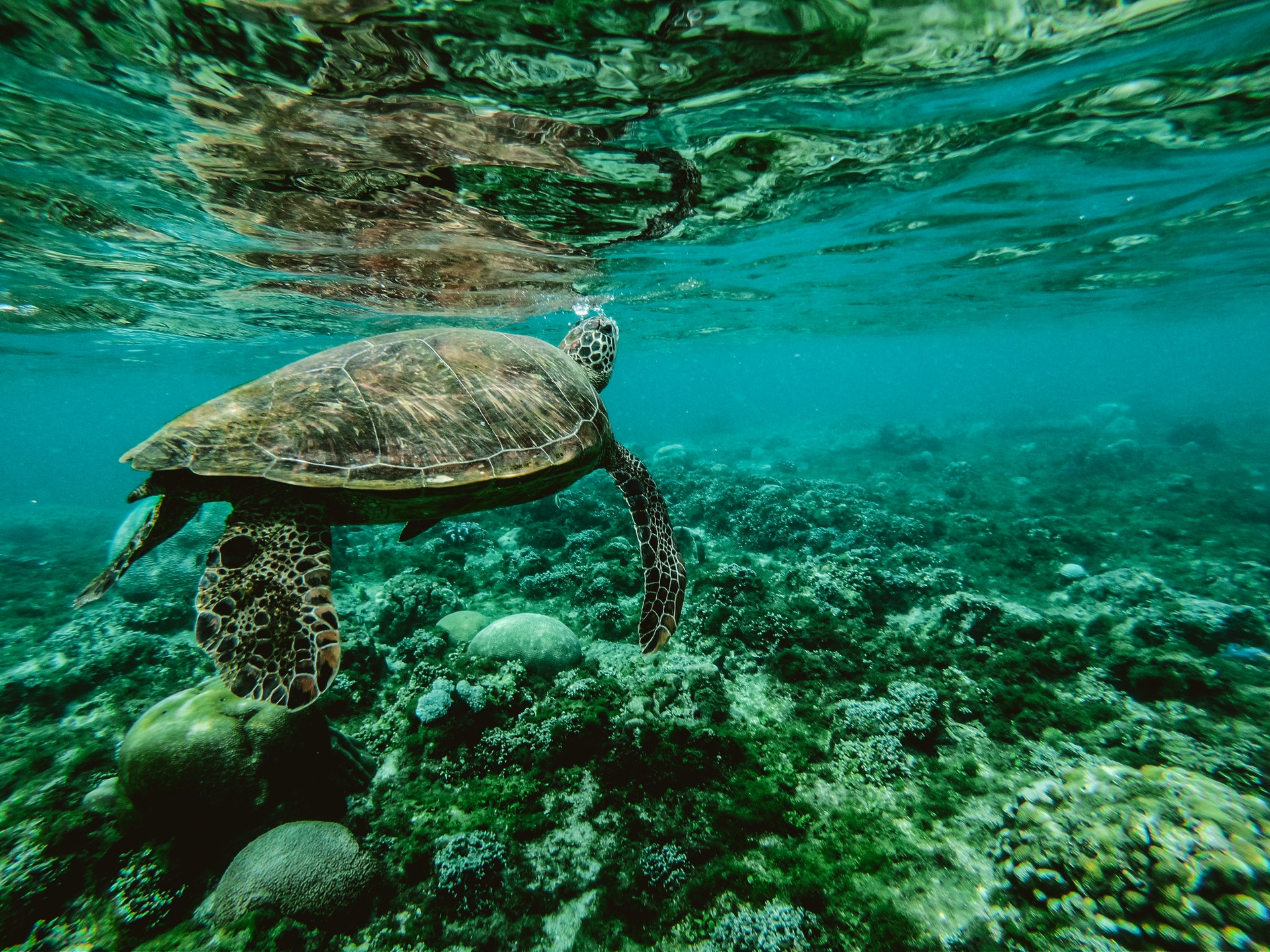 Coral Reefs: Canaries in the Coal Mine for Climate Change

Coral reefs and their associated communities live and survive in a very narrow range of environmental parameters. Like the inhabitants of the Artic and Antarctic, they have adapted to a less variable range in temperatures, both aquatic and terrestrial. In recent decades, those temperatures have changed gradually, thus forcing their marine communities to slowly change and possibly begin to adapt to the altered range of parameters. In the instance of coral reef communities, as their upper range of sea surface temperatures (SSTs) is reached, they begin to exhibit signs of stress, such as “coral bleaching.” This is a response where the very important zooxanthella that live in the tissues of the coral are either expelled or consumed by the coral, leaving the tissues clear or transparent, thus making the coral appear white due to their calcium carbonate skeleton.  This serves as an indication that a coral bleaching event is about to occur. 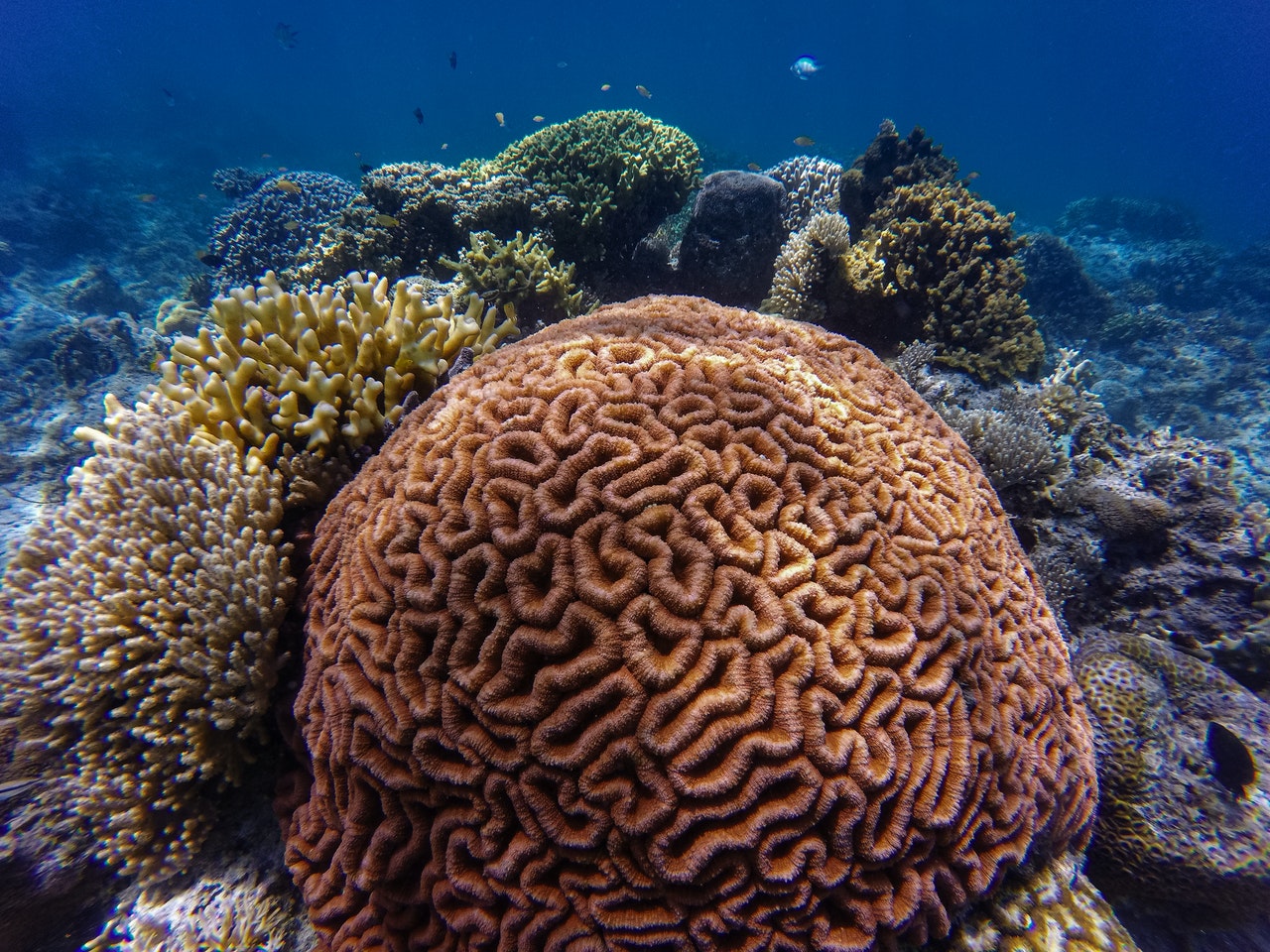 Coral reefs in the Florida Keys are affected by the same stresses damaging reefs worldwide: climate change; diseases; land-based sources of pollution; habitat loss and degradation; and over-fishing. There is no longer much debate that coral bleaching is linked to global climate change, yet some people debate the causes of global climate change or whether, or not it exists. Irrespective, coral reef scientists and managers need to take every possible immediate action to preserve and conserve the coral reef resources of the world. While such scientific debate is a healthy part of the scientific process, there comes a time when debate, and seeking a second opinion, distracts from the obvious, and provides decision-makers with a no-decision option. The suspected causes for the coral loss in the Florida Keys have varied enormously over the years; now there is recognition that elevated SSTs are the primary cause of coral bleaching. A minority viewpoint has focused on land-based sources of pollution as the cause for coral decline. Clearly, both have played a major role in the decline of coral reefs on a global scale; more research should be focused on unraveling the causes of coral decline at scales from the microbial to the ecosystem levels. While the coral reefs of the Florida Keys are affected by the same stresses that are damaging coral reefs worldwide, they are however more vulnerable due to their geographic position in an area that has temperate to sub-tropical environments, with narrow ranges of seasonal change. 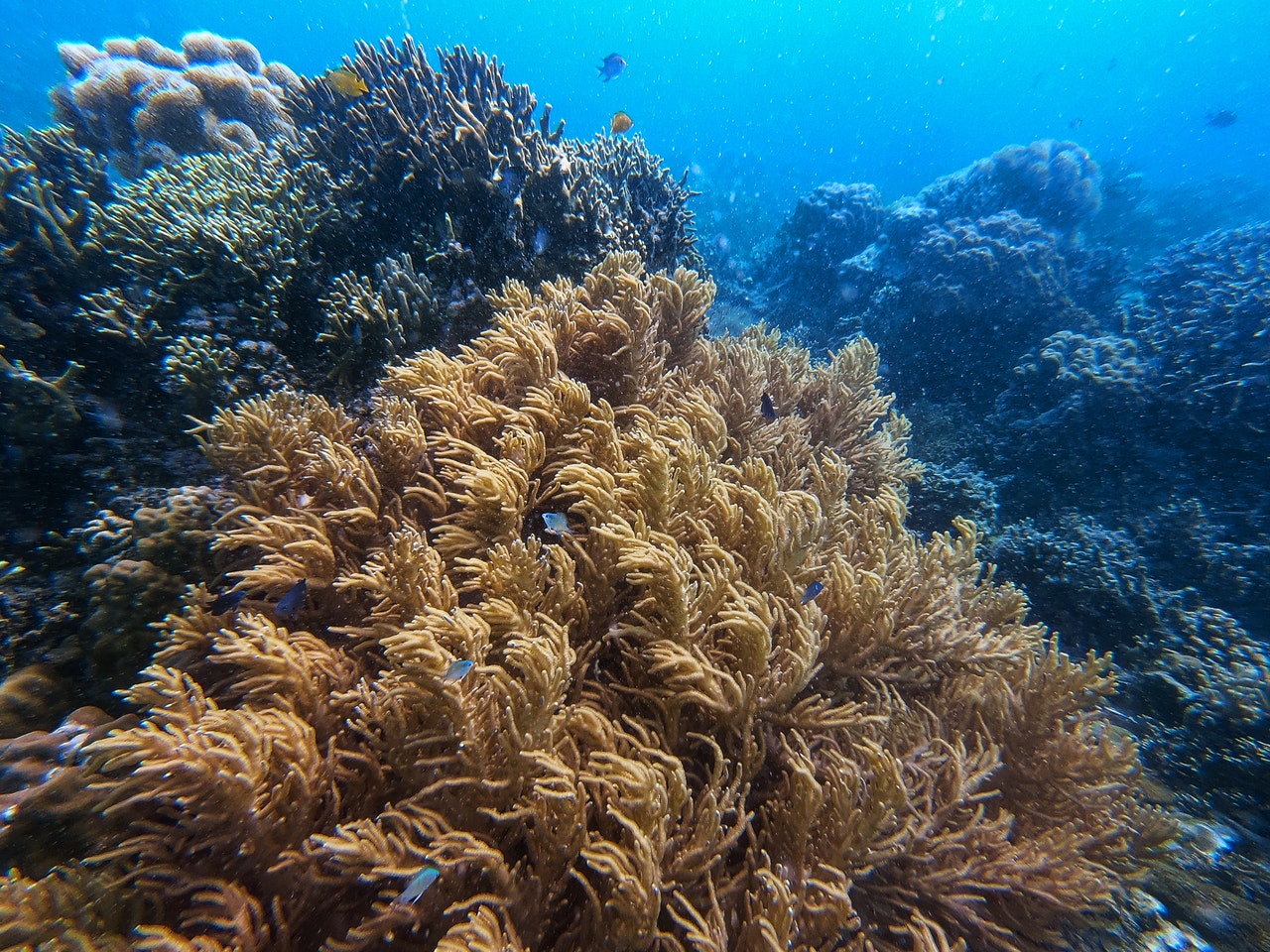 There is abundant evidence that coral bleaching is linked to global climate change. Coral reef scientists and managers need to take every possible immediate action to preserve, conserve and restore the coral reef resources of the world.  More attention needs to be given to coral bleaching as an early warning sign, or “a canary in a coal mine.” 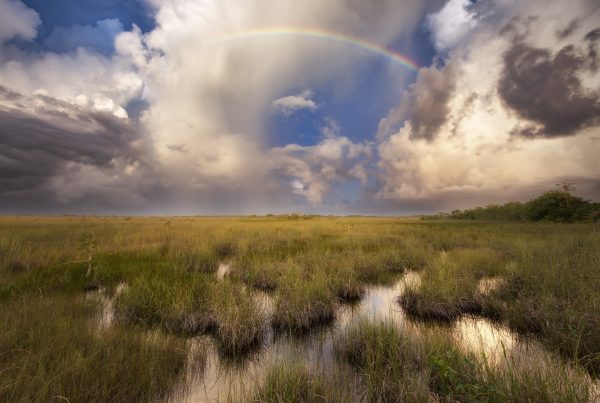 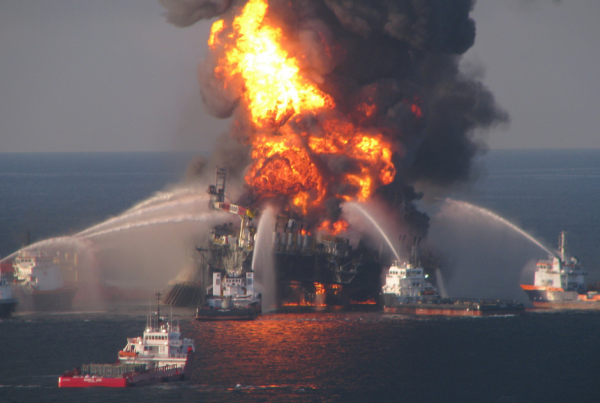 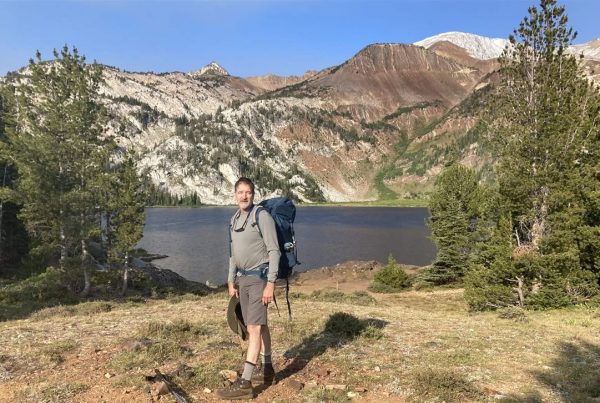