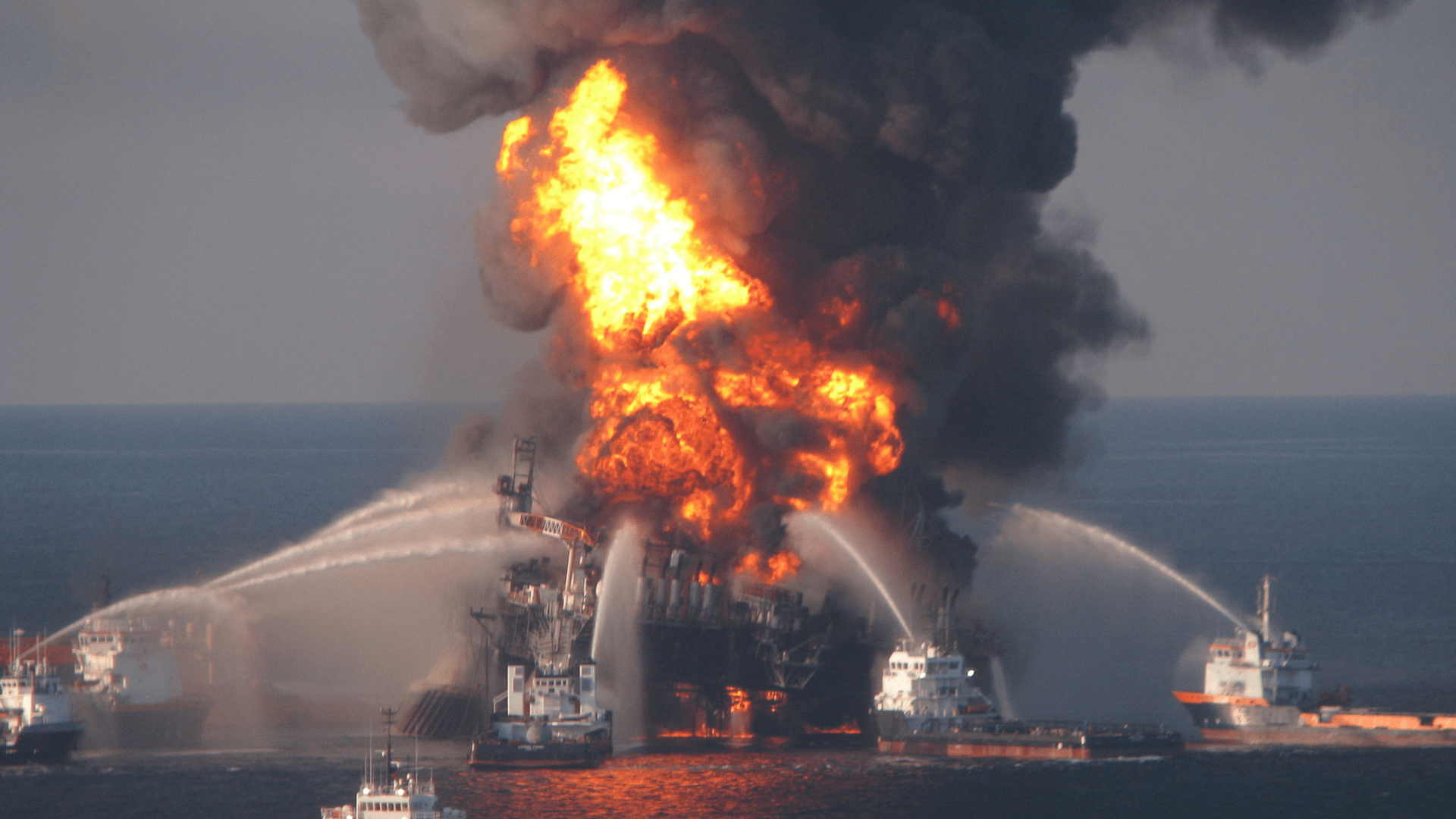 By Caitlin MaselliJune 9, 2021No Comments

In 2010, we watched grainy black and white images of millions of gallons of crude oil pouring from a broken pipe 5,000 feet below the Gulf of Mexico 40 miles south of Louisiana. At the surface, British Petroleum’s Deepwater Horizon oil platform had burned and sank, with 11 killed and 17 injured. Upwards of 60,000 barrels of oil per day, totaling approximately five million barrels, spewed from the pipe, creating a massive oil slick. As catastrophic as this event was, it is only now, after years of study, that the full environmental damage can be assessed. 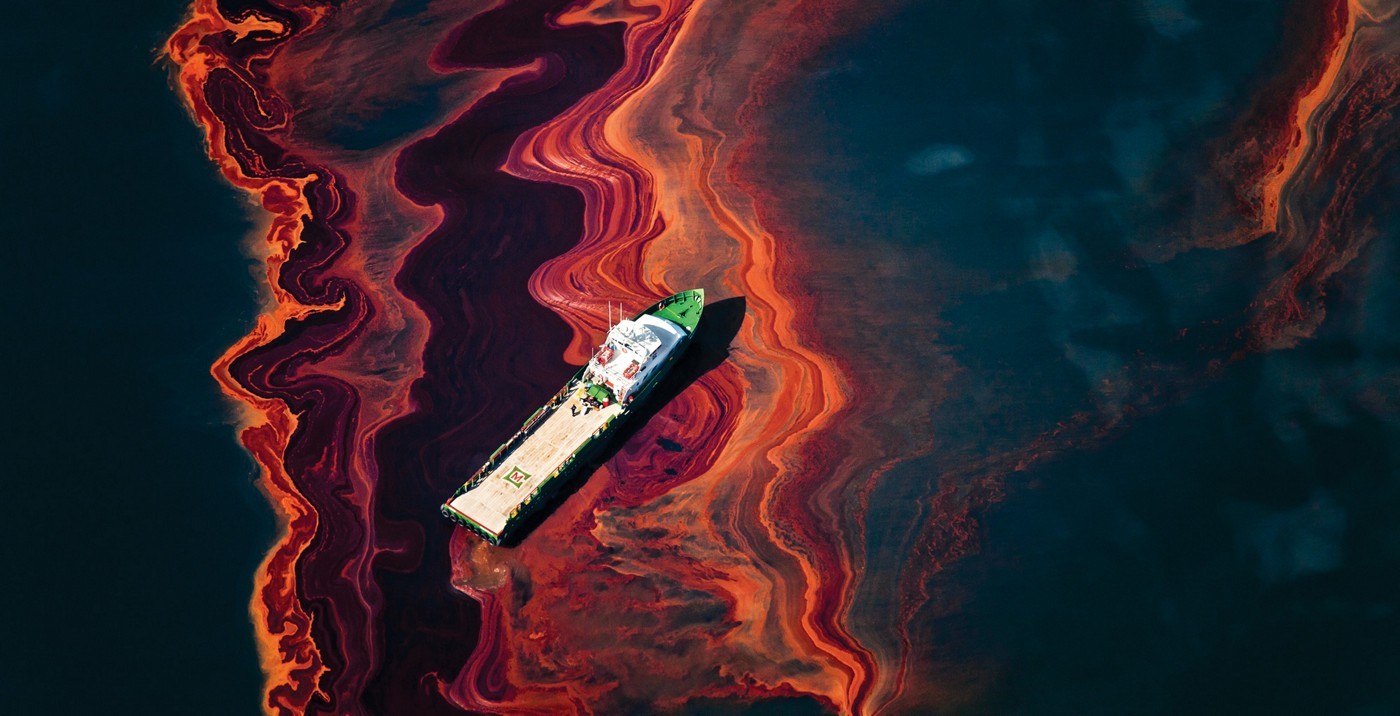 The Gulf of Mexico Alliance’s Research Initiative has spent the time since the disaster studying the Gulf and its natural inhabitants. Documented have been 897 pelagic fish species (pelagic meaning related to offshore, deep water habitats). The research concluded that pelagic fish population had declined 57% and that the population of cephalopods, a primary food source for whales, had dropped by 63%. The lantern fish, a smallish deep-sea fish that lives between the surface and 1,200 meters, declined in numbers by 85%. Lantern fish are the primary food source for dolphins and mahi-mahi, the latter of which many of us like to eat. Moreover, krill, a tiny crustacean which feeds baleen whales, had experienced a 92% decline. As can be seen, the finishing of smaller impacts those at the top of the food chain. As Tracey Sutton, professor at the Oceanographic Center at Nova Southeastern University stated, “No other environmental feature explains the loss (of organisms) other than the oil spill.” 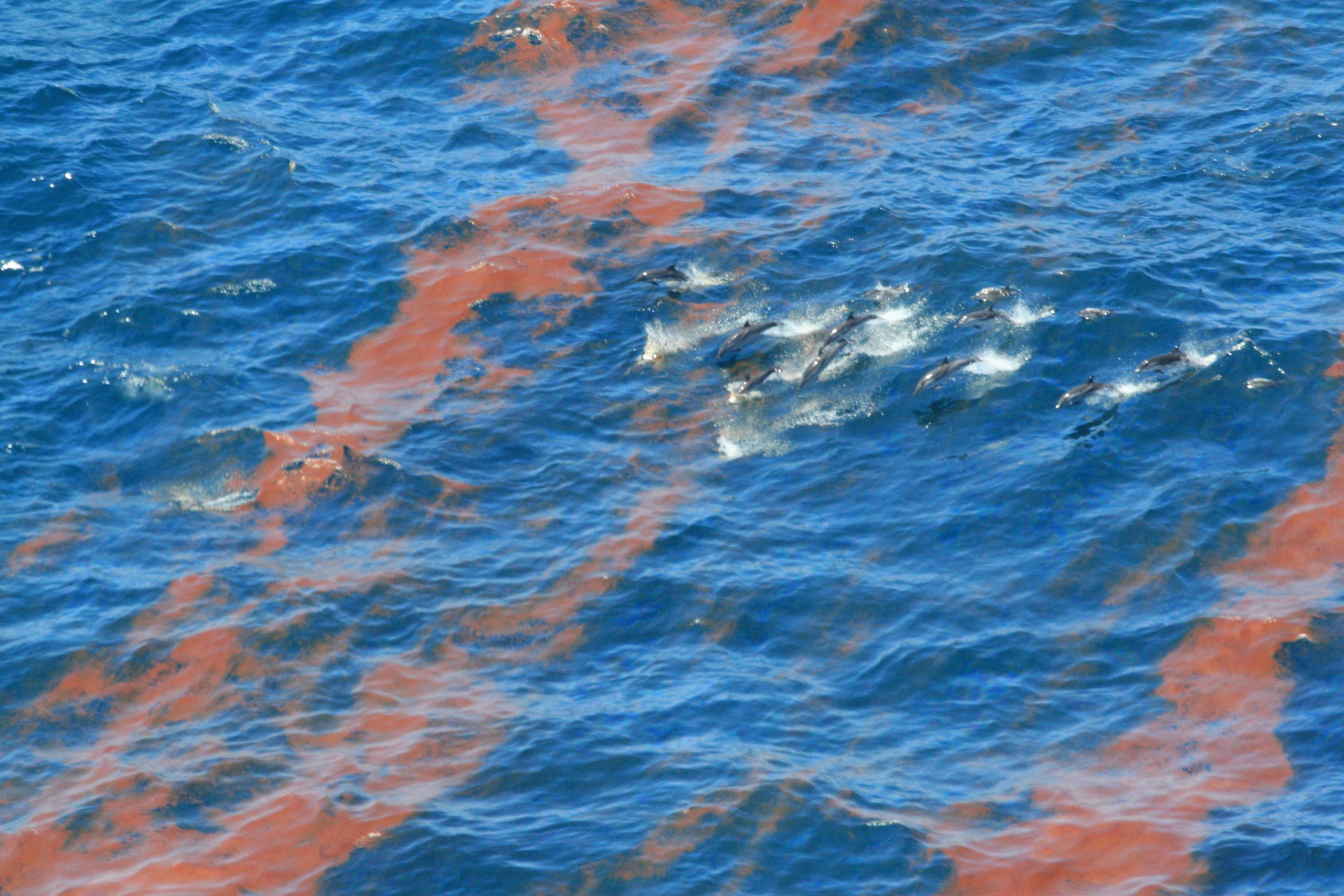 Sadly, recovery of these saltwater fishes and their predators has not been overly successful to date. Contaminated by the hydrocarbons emitted by the spill, many marine species are inhibited in swimming ability as nerve and muscle functions are impacted. Eyesight is also diminished. Tagged and oil exposed fish, including mahi-mahi, had twice the mortality in the first 24 hours back in the water. Moreover, hydrocarbons were found in the eggs and ovaries of fish, with poison species as they are consumed up the food chain.

The federal government created a commission to oversee new standards for offshore oil rigs, but many of them have yet to be put into place. One can only hope that the economic, health and environmental disaster of the Deepwater Horizon will never be repeated even as we await the Gulf coming back to normal, if it ever will.