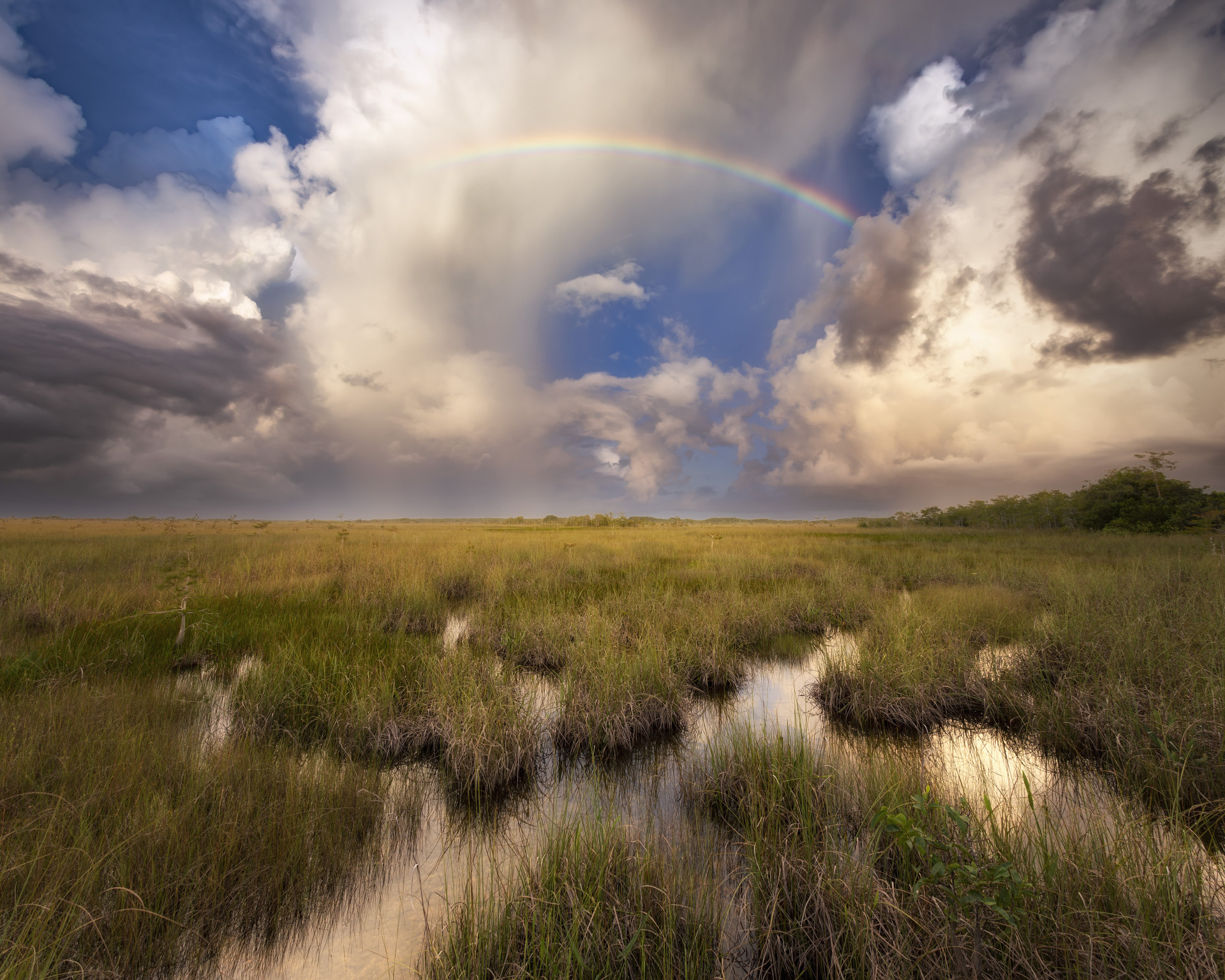 One year after an estimated three million gallons of oil spilled off the coast of Santa Barbara, California, environmental activists, political leaders, and supporters gathered to raise concerns for our health and environment. April 22, 1970 became the first Earth Day marking the birth of the U.S. modern environmental movement.

People across the country were becoming more aware of the environmental harm that humans have caused and continue to cause. Prior to the 1970s, air and water pollution were the norm. Notable marine biologist Rachel Carson published Silent Spring in 1962, outlining the harmful impacts of chemicals used in the environment such as the effect of pesticides such as DDT. Silent Spring became very popular, and people continued to watch the environment cry for help,  like witnessing the historical fire on the Cuyahoga River in Cleveland. 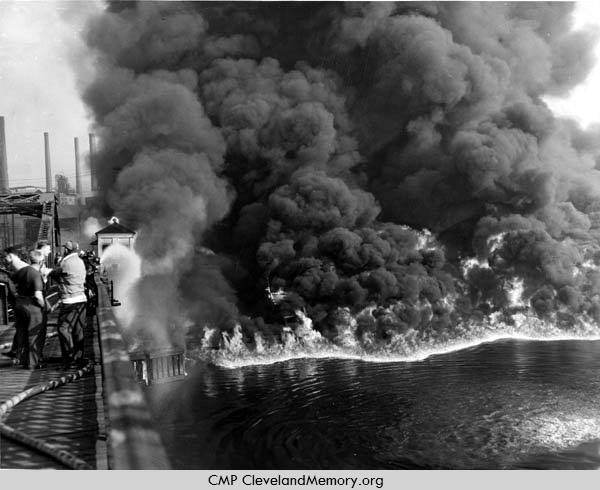 The Earth Day movement came on the heels of activism sweeping the nation in the 1960s and 1970s. Women’s Rights, the Anti-war movement, and the Civil Rights movement were all at their peak. People were demanding change. The Earth Day organizers wanted the environment to be added to the political agenda.

Modeled after the student lead Vietnam War teach-ins, Earth Day founders, Senator Gaylord Nelson and Denis Hayes saw an opportunity to organize teach-ins on college campuses focused on water and air pollution. However, the idea grew beyond college campuses to expand Earth Day to a national event from coast to coast. On that first Earth Day in 1970, 20 million people participated, the second-largest activist event in U.S. history.

The impact beyond this one day in 1970 continues to be significant and evolve from generation to generation. The staying power and ability to grow over the decades created the environmental movement. Shortly after the first Earth Day, the Environmental Protection Agency was established. Over the next decade, we saw the passage of several environmental policies such as the Clean Air Act, Clean Water Act, and the Endangered Species Act. Outside of the government, educational institutions offered environmental studies programs, newspapers started covering the environment regularly and environment-focused books became their own genre.

Over 50 years later, Earth Day is still an important day to celebrate because it allows for a day of education about environmental issues while showing the massive amount of support across the country and world for protecting the Earth and the environment. Moreover, today’s Earth Day actions help to signal to our elected officials how important real action on environmental issues is to us. This is especially important in relation to climate change. To enact real change, policymakers must be aware of the desire of their constituents to have environmental issues be at the forefront of meaningful policy.

We all can play a critical role in continuing to build and deepen the environmental movement. As we celebrate Earth Day today, we need to be mindful of two things:

Our actions to protect our Earth are not alone either. In our daily life, we can all make better choices and change our behavior to make a greater impact:

Where there are problems there are always solutions. As the environmental movement deepens, we will work together to find those solutions and protect this beautiful planet today for future generations to come.

About the author: Sarah Gledhill is the Vice President of the Florida Wildlife Federation. She has nearly 20 years of experience running local, state, and national advocacy campaigns. She enjoys camping, biking, and exploring our waterways with her family. 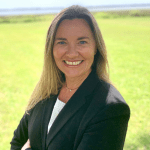