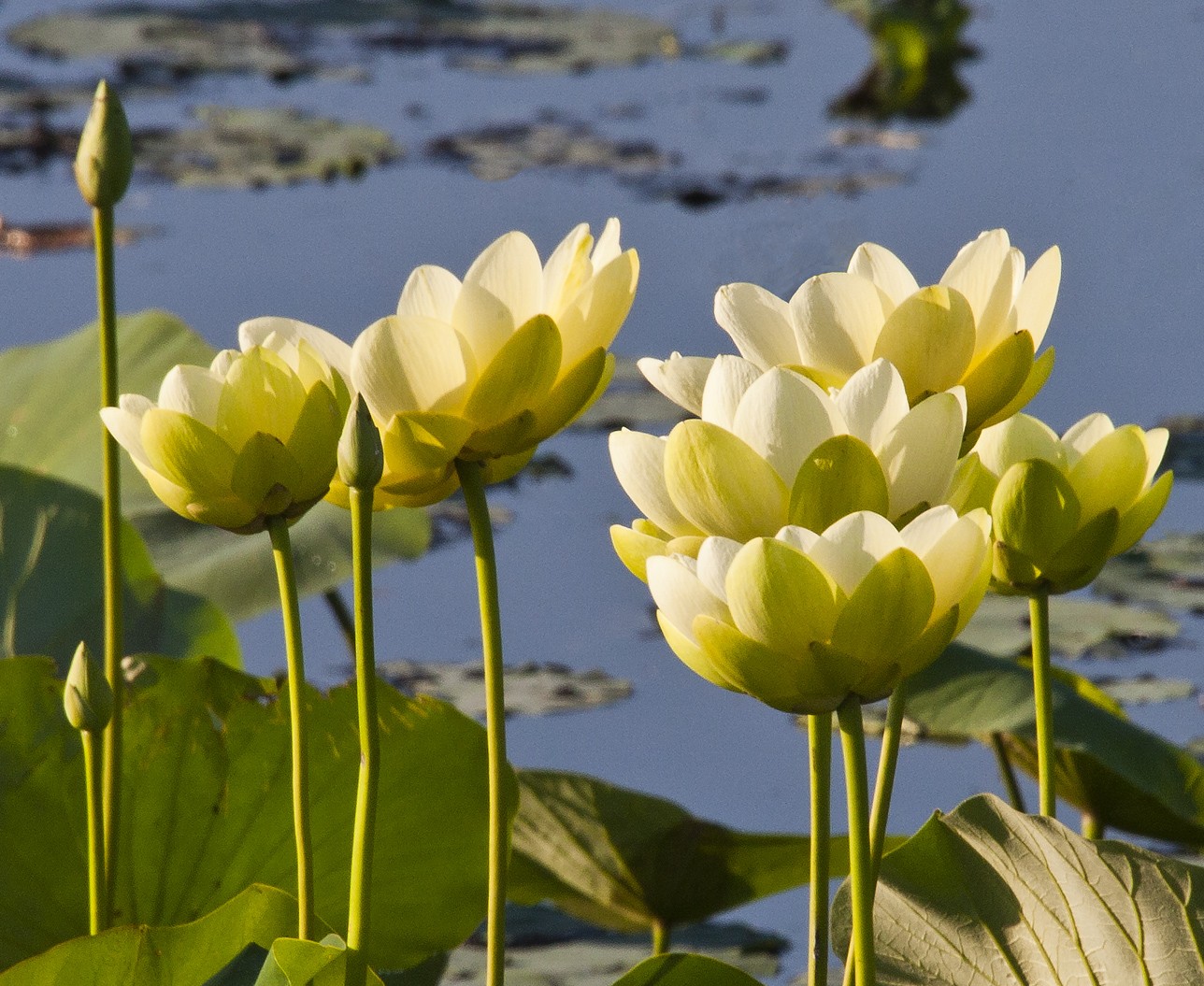 Whether you explore our wetlands from their edges or a boardwalk, during the humid summer or on dry, cool winter days, you will find that they host their own special community of plants and animals.

Stan Rosenthal, Forest Advocate for the Florida Wildlife Federation, takes you on a tour to see some interesting plants that you might see in a forested wetland.

Lizard’s tail (Saururus cernuus) is a common wetland plant found throughout most of Florida. The plant’s late spring/early summer flowers form an interesting bending spike. This unusual feature makes it very recognizable. The plant spreads through rhizomes and makes large colonies. These features, along with its arrowhead-shaped leaves, make for a pretty wetland scene. Both beaver and turtles are known to feed on its leaves.

Poison ivy (Toxicodendron radicans) is common throughout Florida. It can grow as a vine or shrub in both sunny and shady spots. The characteristic of the plant that helps identify it is the compound leaves with its leaflets of three, with the middle leaf often larger than the other two. Poison ivy is green in spring and summer and turns red in the fall. All parts of the plant contain urushiol, an oil that can cause a severe skin rash to humans. The plant loses its leaves in winter, but even the remaining vine contains the oil. Wildlife isn’t bothered by the urushiol oil and several species of birds eat the berries. Deer and raccoons feed on the leaves, and small animals like toads use the plant for cover.

Royal fern (Osmunda regalis) is a living fossil that evolved over millions of years. It is found today in both southern and northern hemispheres and its large fronds can grow up to 60 inches, giving this plant the look of a small tropical tree.

Gardening for a Wildlife Habitat 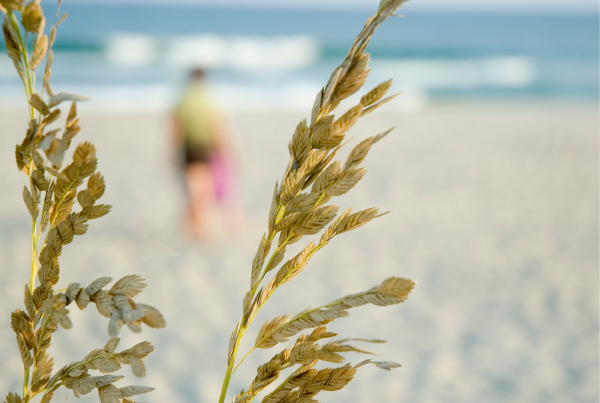 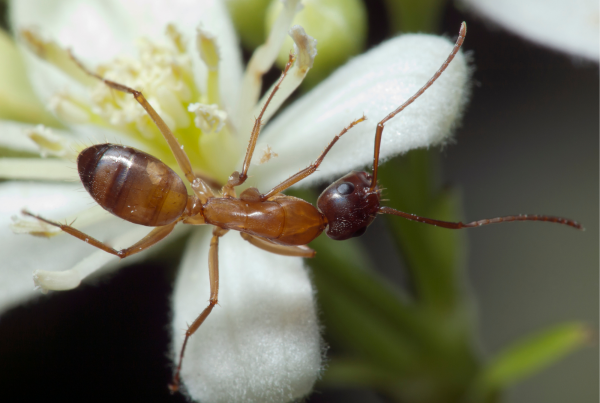 Ants in the Garden