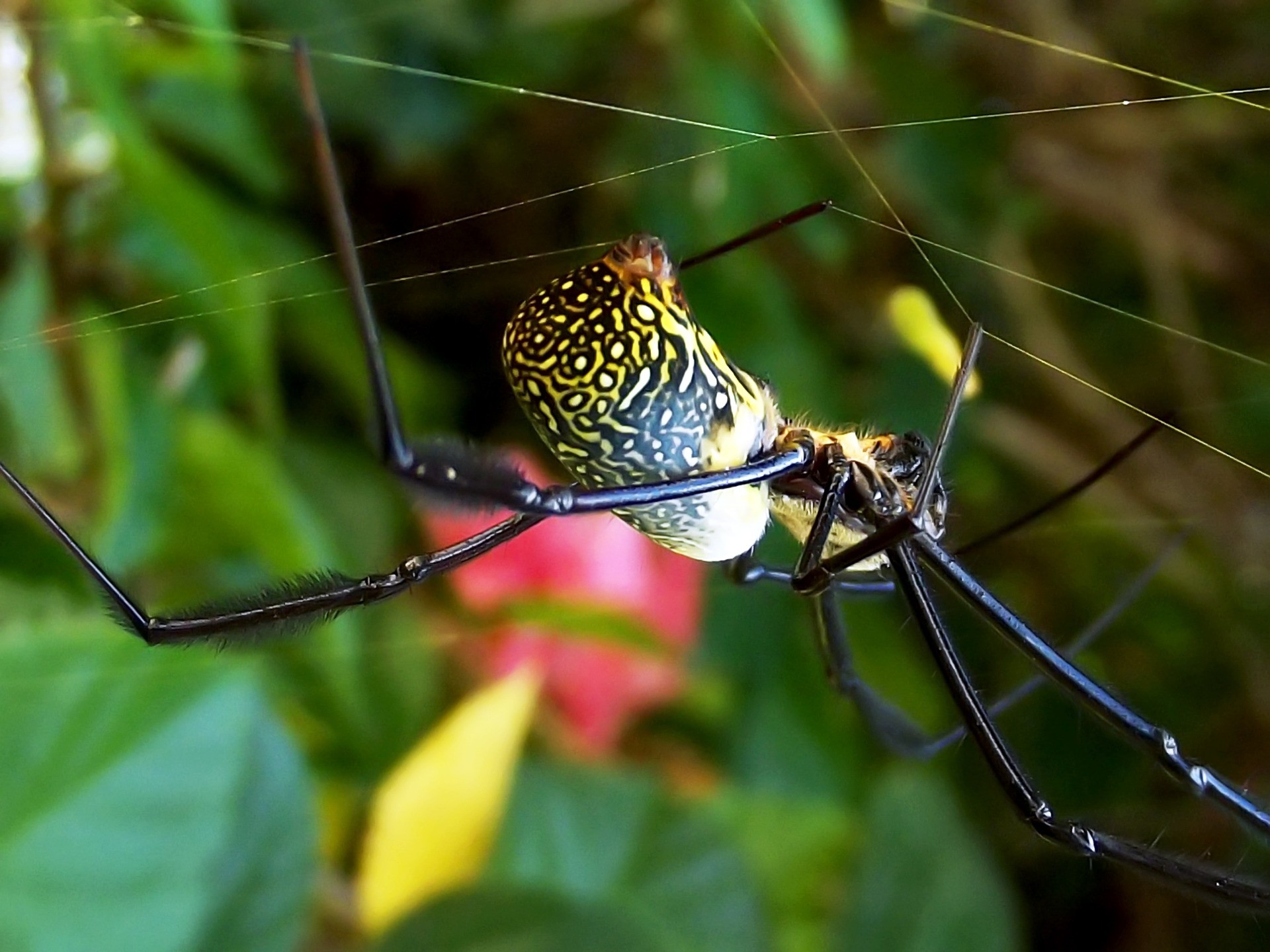 By Caitlin MaselliOctober 5, 2020No Comments
More commonly known as banana spiders, golden silk spider females are our largest non-tarantula-like spiders and live throughout Florida.
Growing up to four inches in total length with legs included, females dwarf the males in size; males only grow to about an inch. Easily recognized by their bright colors, the female spiders have yellow spots, orange to tan cylindrical bodies and orange banded legs. Males are dull in appearance and generally sit above the female on the web.
The webs created by the females are very intricate and can be quite large. They feed mainly on insects caught in the web and have been known to consume cicadas. The spiders, in turn, may be consumed by birds, such as Carolina wrens.

These large spiders, like all life, are part of the food web, from tiny bugs to black bears. All are dependent on others to sustain life, including humans.

Thanks for caring about Florida’s wildlife! 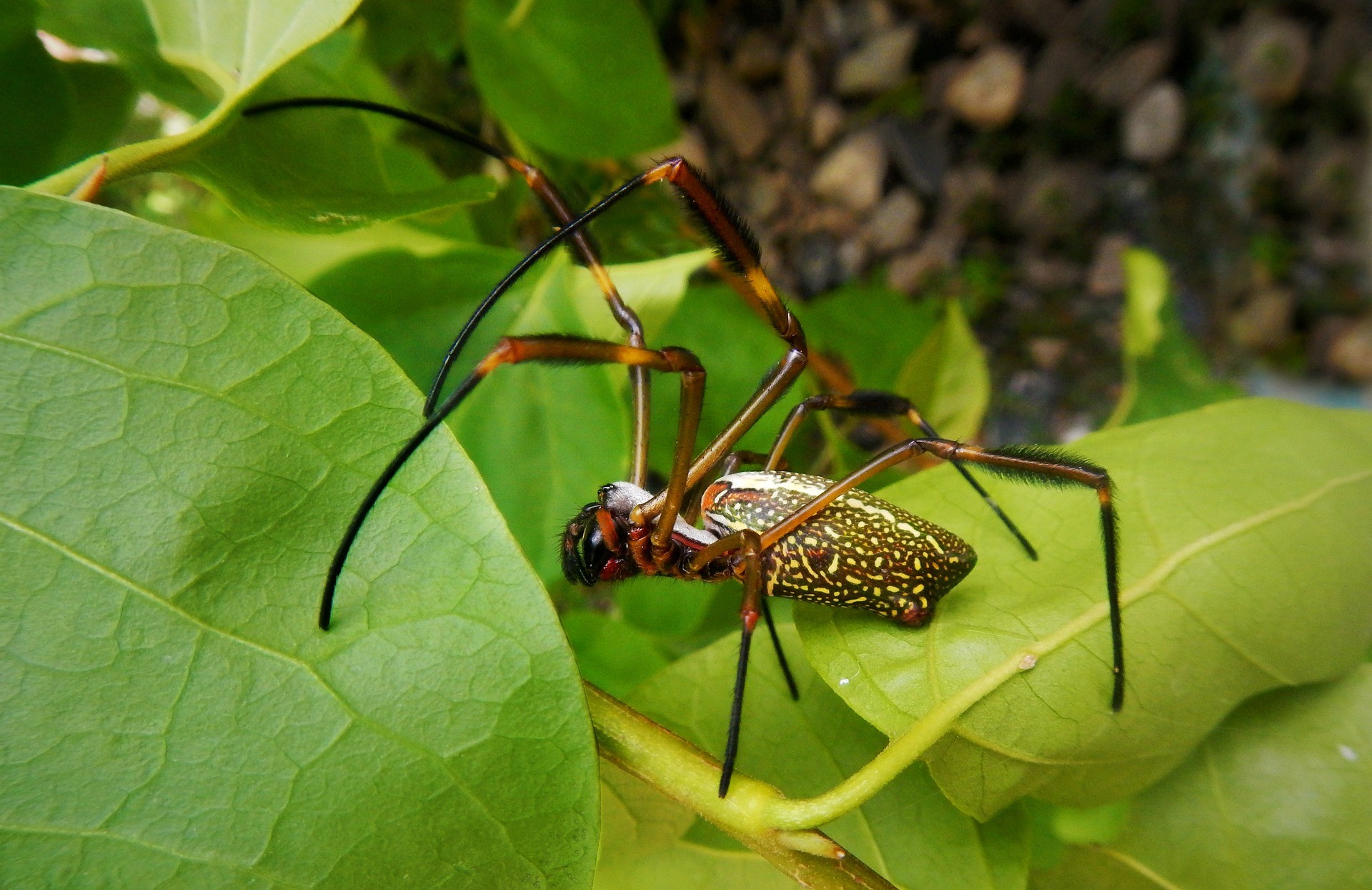