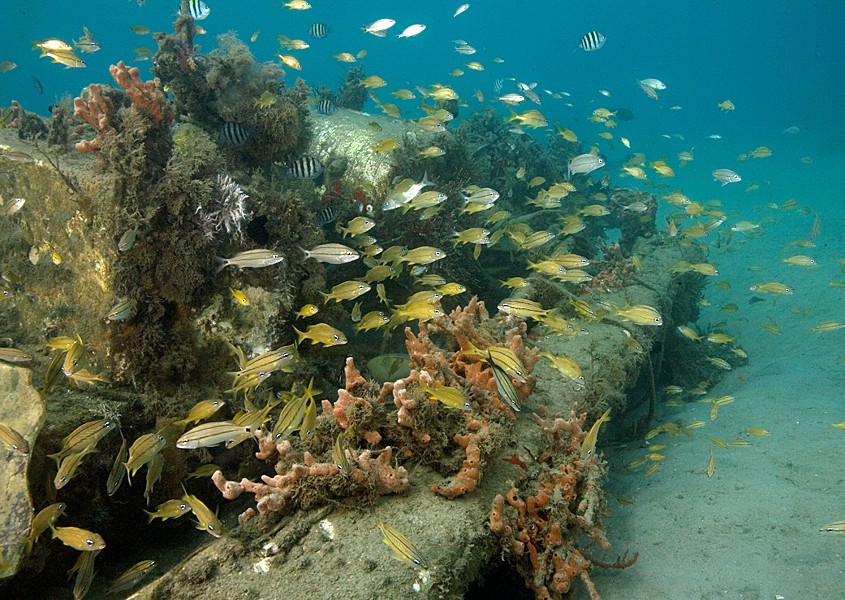 In the pitch-black, bone-crushing depths of the Gulf of Mexico is a cast of creatures fit for a Halloween costume party.

Vampire squid, headless chicken monsters, catsharks, sea spiders, and grouper dance with and dine on one another thanks to the deep-sea coral habitat that hosts such rare, vibrant gatherings. Dangerous as they may seem, these deep-sea dwellers have far more to fear from humans. Harmful fishing gear and energy extraction activities can permanently damage ancient corals, which could take decades to recover, if they do at all. However, a new rule being considered by the federal government could safeguard these precious habitats.

In June 2018, the Gulf of Mexico Fishery Management Council approved Coral Amendment 9 to protect 484 square miles of deep-sea coral habitat. Now it is up to Commerce Secretary Wilbur Ross, who oversees the fishery management council, to approve the final rulemaking. The public has the opportunity to comment at this link until November 25 by going to https://www.regulations.gov/comment?D=NOAA-NMFS-2017-0146-0034.

Please let Secretary Ross know to save the corals.