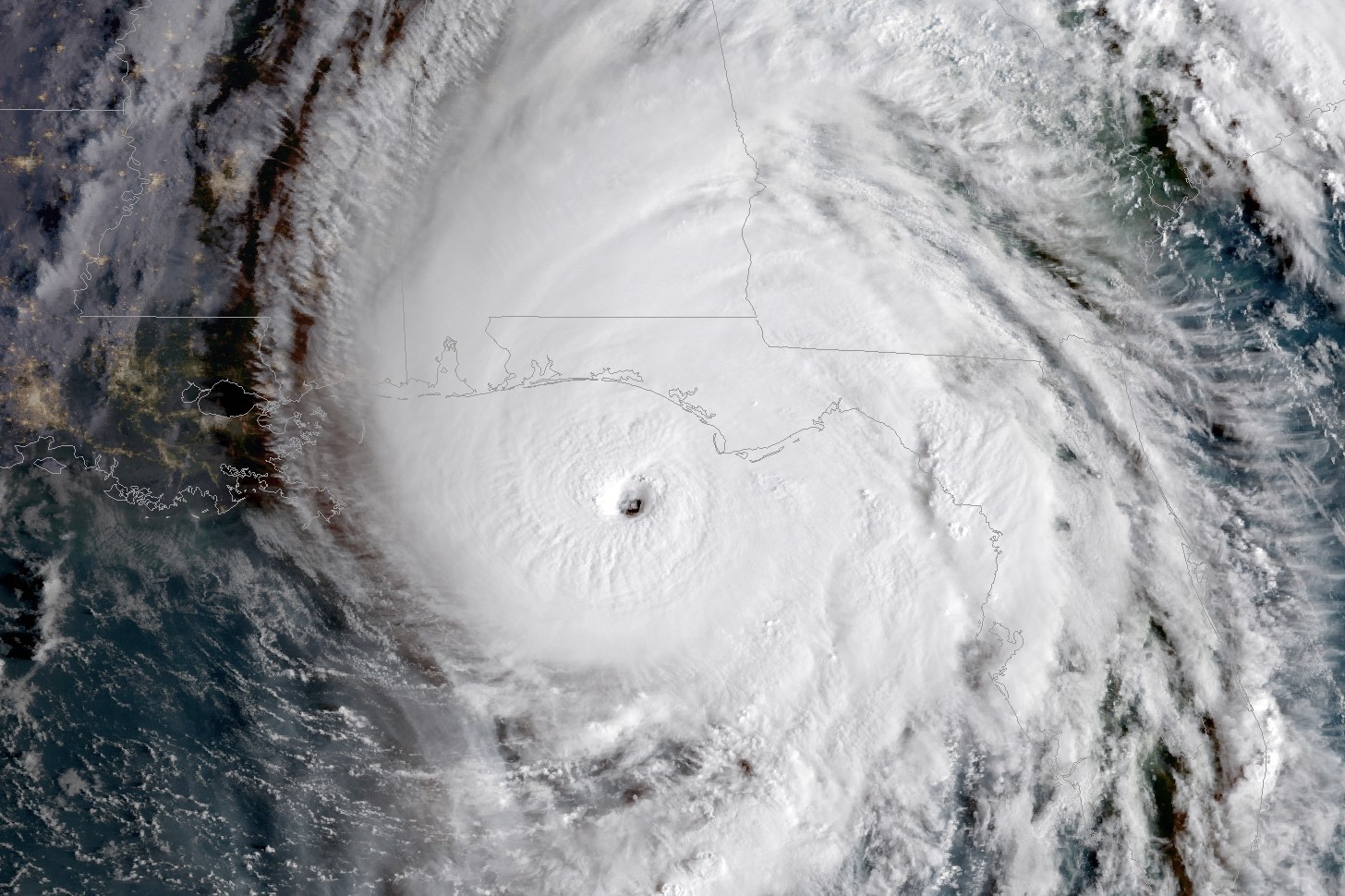 Nearly all residential and commercial structures were severely damaged. The one emblematic exception was a two-story beachfront home built last year, known as the Sand Palace, which stood almost untouched by the storm.

Why was this home able to withstand the hurricane? The answers are planning, resilient design and strong construction standards. The residence was constructed to withstand 250 mph winds and has 40-foot pilings to keep the house above water during storm surge. While construction costs were estimated to be 20 percent more due to building materials, the results cannot be argued with. The home survived almost intact.

While Mexico Beach provides a great example of how we can build with resiliency in mind, we should also ask if we should even develop or rebuild in some hard-hit areas. Cape San Blas, a 20-mile-long finger of land that juts into the Gulf, was completely reshaped in a few short hours by Hurricane Michael. In fact, there is no longer a “cape,” but rather, a series of islands cut off from the mainland. Homes on the Cape that still stand are severely damaged, many now uninsurable. Much of the two-lane road washed away. In theory, the area could be rebuilt and infrastructure replaced, but is that the best decision?

Similar communities along our coast got a dose of reality from Hurricane Michael. and previously from Hurricanes Irma and Matthew. Florida is and will be a prime target for hurricanes, and those of us who inhabit her beautiful shores must adapt and mitigate for the fury these storms bring.

Our first reaction has been to make everything as it was before. Federal recovery policies now encourage that approach. But as the cost reaches into the billions of dollars, lawmakers and residents must decide whether the cost to rebuild and the risk of future loss is acceptable.

By contrast, there are tangible benefits to preserving barrier islands. These undisturbed, natural islands provide beautiful areas for recreation, offer excellent wildlife habitat and importantly buffer the coasts from the worst ravages of flood and wind.

Florida continues to attract thousands of new residents. We need to ensure those people are relocating to areas that are safe, with homes built to survive with resilient construction materials and techniques. That may well mean more stringent requirements for those building on the coast. It may also mean some coastline is not suitable for development and should be preserved as parks and wildlife habitat.

For the safety of Florida’s residents, and in our state’s financial best interest, the Florida Legislature should make resiliency and the protection of vulnerable lands a priority this session.

Originally appeared in the Tallahassee Democrat on 4/8/2019.