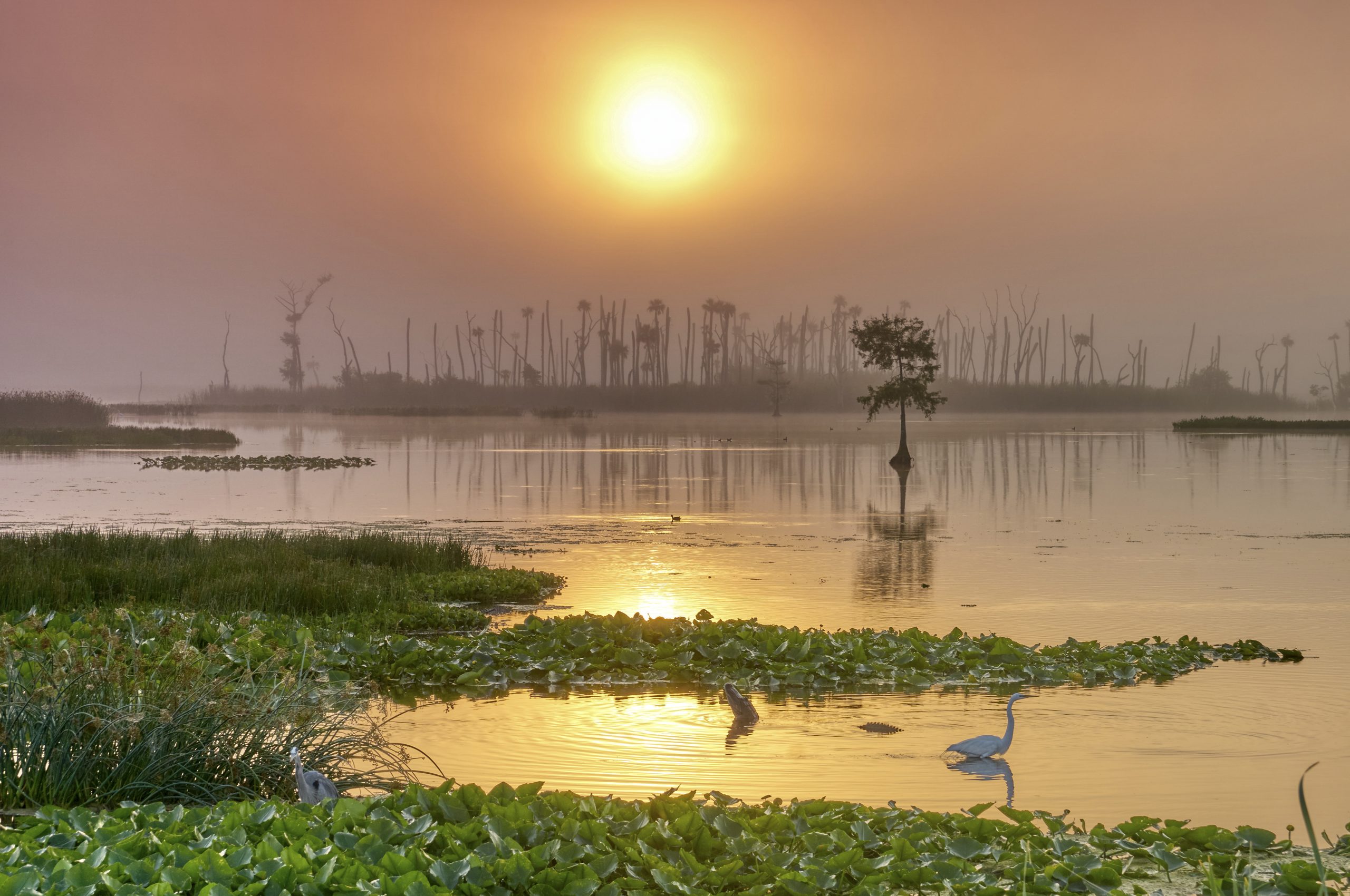 Update on the Water and Land Legacy Amendment

In November 2014, the overwhelming majority of Florida’s voters approved Amendment 1, the Water and Land Legacy Amendment. This Constitutional Amendment was to fully fund the Florida Forever program and expand conservation efforts and thus protect our water supply, open space, natural habitats, and our quality of life, even as 1,000 new residents arrive in the state daily. The Florida Legislature did not follow the will of the people, and not only short-changed land protection efforts, but used money from this fund to pay for expenses with little relationship to land and water conservation.

In 2015, owing to the Legislature’s reluctance to abide by Floridians’ wishes, the Florida Wildlife Federation and other conservation organizations sued the Legislature for unconstitutionally spending Amendment 1 dollars. Following months of sparring between the parties, the trial judge in Tallahassee ruled for Florida Wildlife Federation that the money was to be spent solely on land conservation efforts. The judge also ruled that the money could only be spent prospectively from the date of the Amendment.

In other words, money could not be used for acquisition or management of lands purchased before the Amendment was approved.

The Legislature appealed the trial court order, and the appellate court, following oral argument, released its order on September 9. The appellate order overturned the trial court’s decision that the money could only be spent for lands purchased after the Amendment, and thereby funds could be used on existing conservation lands. The appellate court did not, however, indicate exactly how the money must be spent, and has now sent that important issue back to the trial judge.

Florida Wildlife Federation will continue to aggressively pursue its course to ensure the will of the voters is followed. The next generation deserves nothing less. 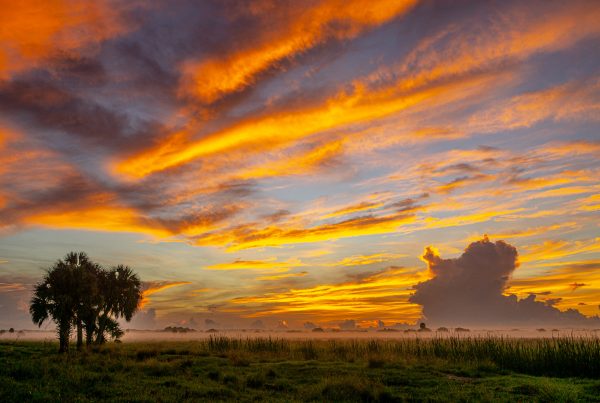 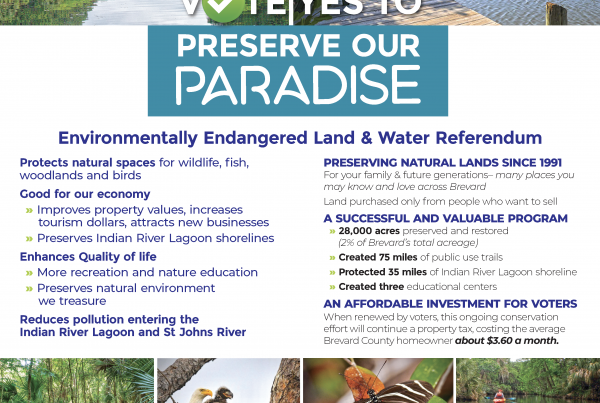