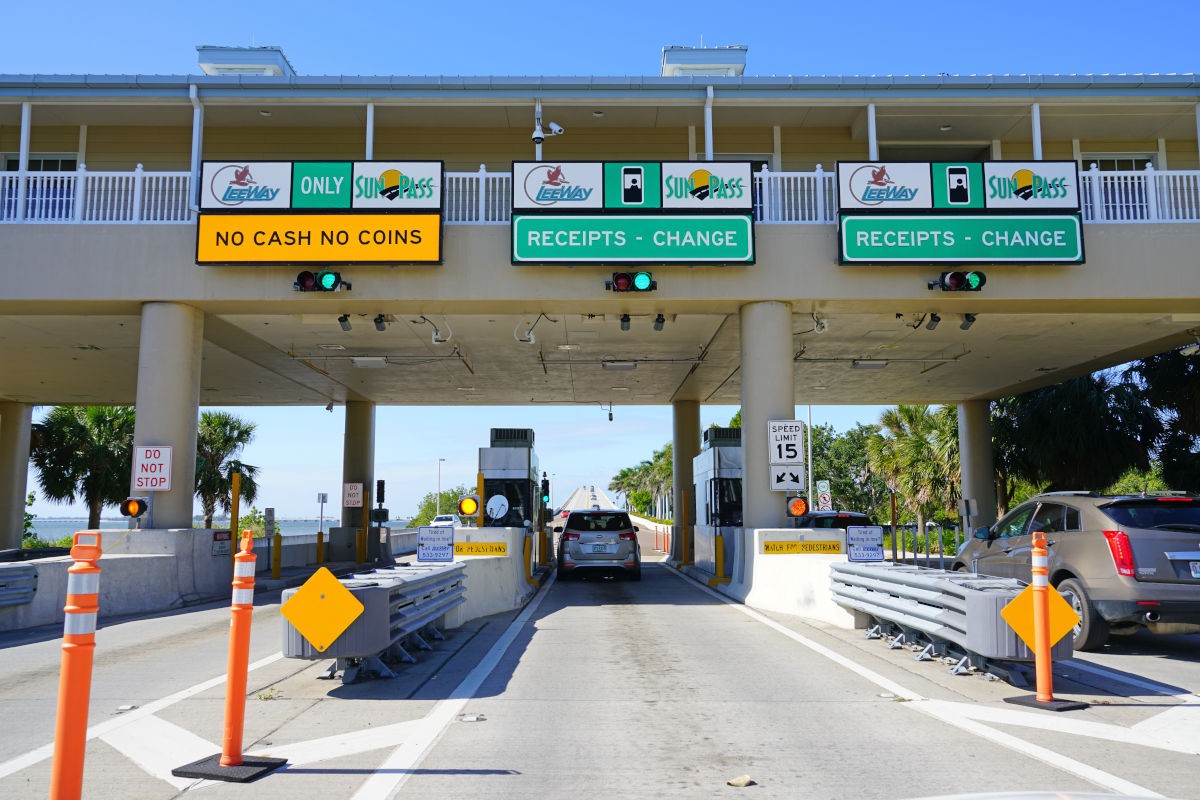 Put the Brakes on the Toll Roads

At the end of the 2019 Legislative Session, legislators passed a law that will create three new massive toll roads in what remains of rural parts of the Florida peninsula. These roads were not part of the Florida Department of Transportation (FDOT) plans but were mainly supported by road builders and potential developers. The three roadways, totaling 330 miles, have been fast-tracked for completion even as existing routes need refurbishing. Indeed, Florida’s present transportation infrastructure is ranked 40th in the nation as to overall effectiveness and condition. Shouldn’t we focus on these needs?

One rationale for these roads is to assist in hurricane evacuations, but this makes little sense. Florida emergency management directs Floridians to shelter in place or go to a safe location in your own county. Being on the road during a hurricane is a bad idea.

What are the actual costs for the toll roads?

The existing Suncoast Parkway toll road does not get enough use to pay for itself and is subsidized by users of the Florida Turnpike. It is a good bet that the proposed toll roads will have to be paid for by drivers on other roads, in other words, the taxpayers. The footprint of the toll roads themselves will destroy approximately 52,000 acres of undeveloped land and will no doubt lead to increased suburban sprawl. Unfettered sprawl is even more likely as growth management was eviscerated by the elimination of the Department of Community Affairs, which previously added some guidance to development plans. More sprawl means more water consumption, less land for water recharge, and additional pollution to our rivers, springs, and remaining wetlands. As water has finally been recognized as a priority, these roads are a major step backward on the path to a clean and abundant water supply.

Moreover, small towns and small-town life will be impacted as either potential job-producing customers will be by-passing local businesses or these communities will be forever changed, turned into yet another strip mall laden “anywhere.” Old Florida will indeed be lost, replaced by a hot New Jersey.

Wildlife will no doubt suffer as road kills will increase. Our endangered Florida panther and all types of native species will pay the price for these roads, which will serve to fragment existing habitats and conservation areas.

In lieu of spending our tax dollars to finance these roads, why not do as many other populous states and nations have done and put our money behind mass transit. Bullet trains are now common in other parts of the globe and as a long state, a train that parallels existing interstates would lessen pollution, move people safely, and get people out of their cars.

It is hoped the toll roads idea will be put aside and a more sustainable, Florida-friendly effort will be initiated.

Once these roads are built, it will be too late. 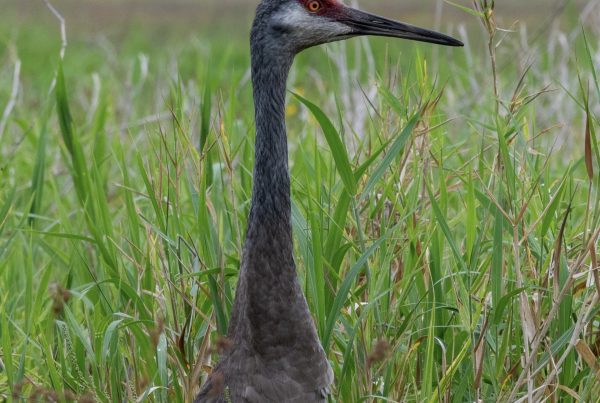