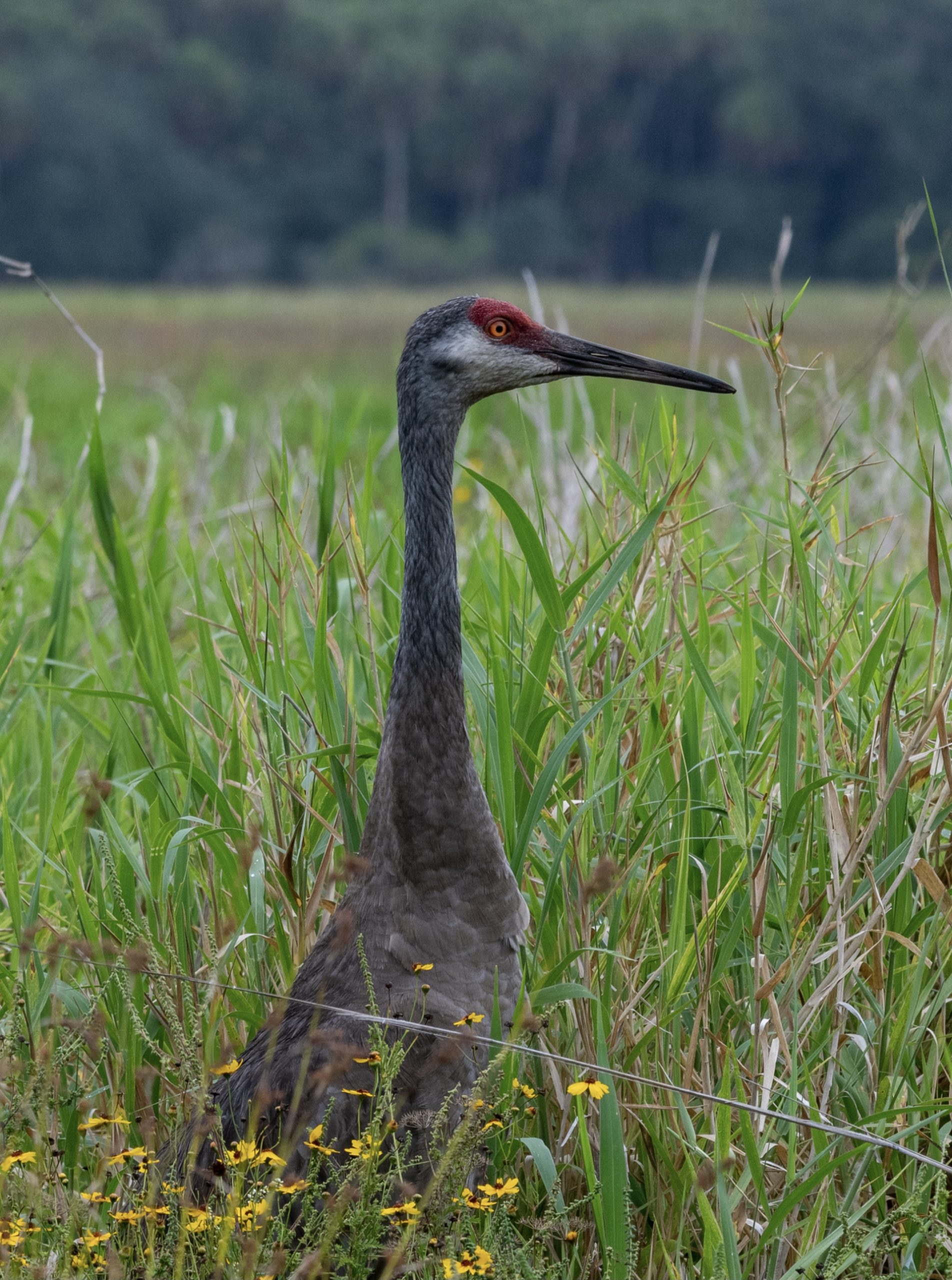 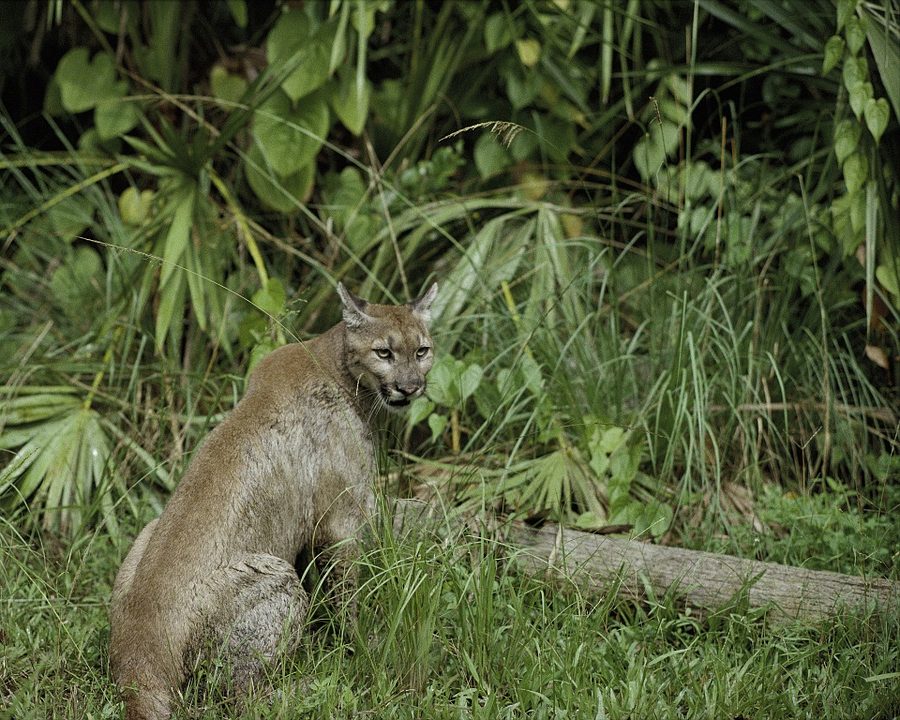 From flamingos to manatees to the American alligator, wildlife are central to the everyday lives of Floridians and why tens of millions of people visit the Sunshine State every year. But right now our wildlife are facing unprecedented risks due to habitat loss, invasive species, and diseases.

In fact, the Florida Fish and Wildlife Conservation Commission has identified 690 species at heightened risk of extinction, including our state mammal, the Florida panther.

Fortunately, we have a once-in-a-generation opportunity to address these challenges and ensure that Florida’s wildlife — and the communities and businesses they support — can endure for future generations. The U.S. Senate is on the cusp of passing the Recovering America’s Wildlife Act. This bipartisan legislation would direct $38.6 million every year to Florida wildlife managers to prevent extinctions, invest in on-the-ground conservation projects and recover species before they’re on the brink of disaster. 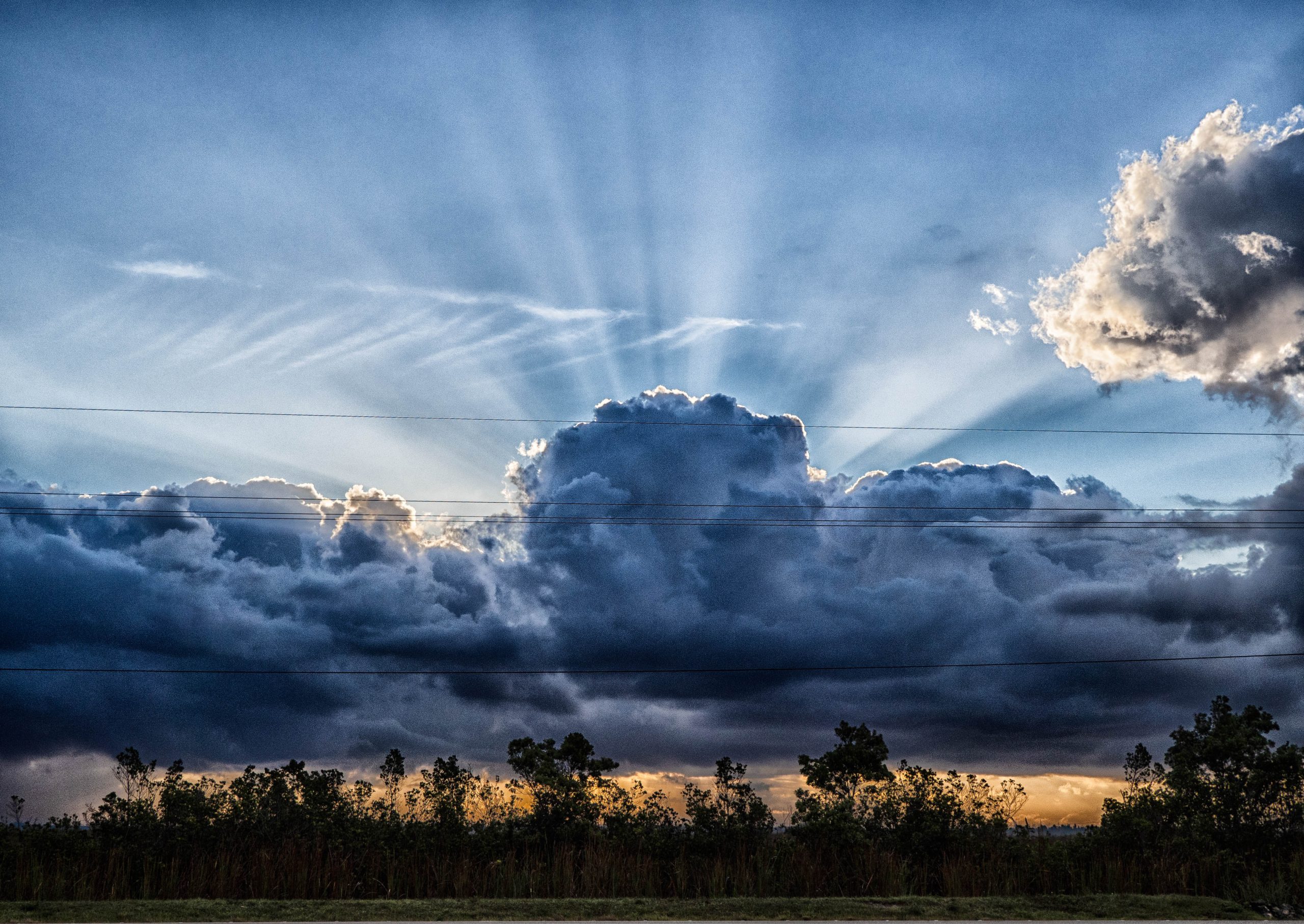 The Everglades, which is home to numerous iconic Florida species, will also benefit from the Recovering America’s Wildlife Act. Florida’s funds would help restore this critical freshwater marsh, the largest in the world, and ensure species like the Everglades mink and the Florida sandhill crane continue to thrive.

As the saying goes, an ounce of prevention is worth a pound of cure.

Florida’s own state wildlife action plan acknowledges this: “Managing the populations of endangered species is a reactive strategy and recovering populations already at the brink of extinction is an expensive proposition.” 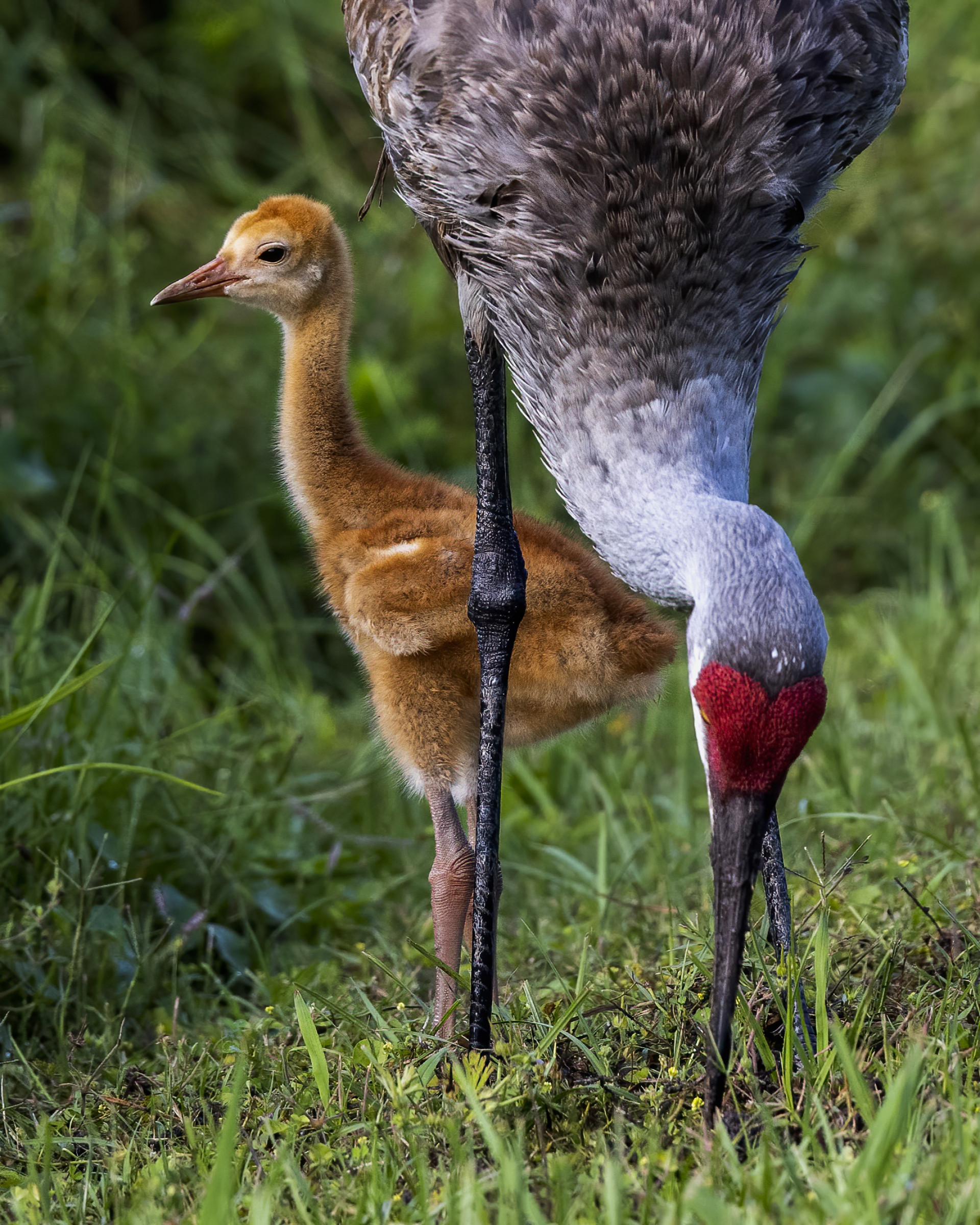 The Recovering America’s Wildlife Act is the right bipartisan approach and legislation to address Florida and the nation’s wildlife crisis. That’s why numerous leaders, including U.S. Senator Marco Rubio (R-Fla.) and eight members of the state’s U.S. House delegation, have signed onto the legislation as co-sponsors.

Inaction is the ally of extinction.

All of Florida’s leaders need to help get this historic, bipartisan bill across the finish line and ensure that Florida’s unparalleled wildlife and outdoor heritage can endure for future generations. 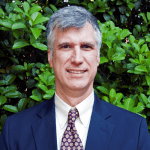 This article originally appeared in the Gainesville Sun on August 16, 2022.